Texas Trends That Affect Your Initiative in 2023 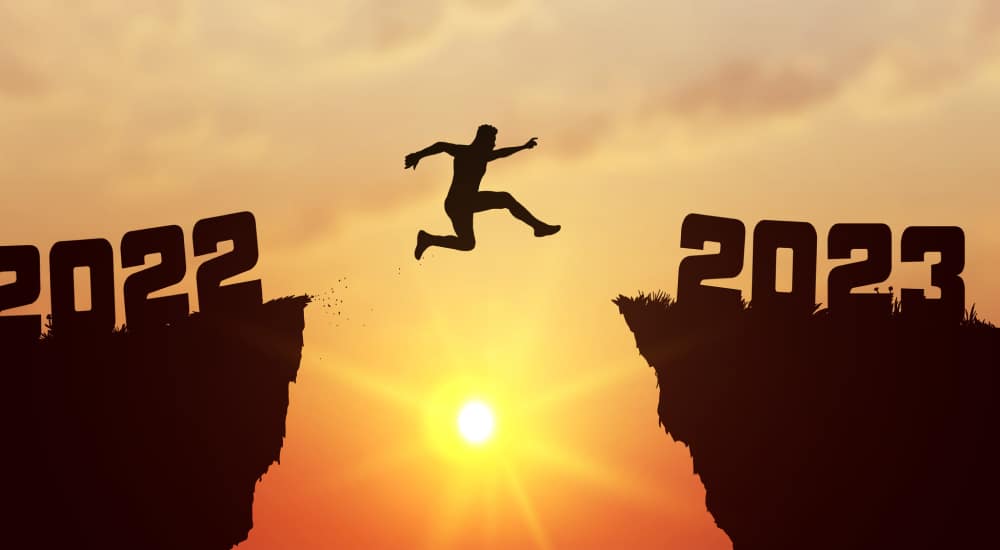 When communicating in a state as dynamic as Texas, it is important to keep a vigilant eye on how things are changing. Politics, prices, population and public opinion are constantly evolving, which means your strategy and messages should as well, or else you risk sounding out of touch. Your credibility depends on understanding the transformations Texans are experiencing and their response to those shifts, whether economic, cultural or political.

Texas is friendly, but it is not a “go with the flow” place. It’s more of a “go it alone” state, fiercely independent and proud of its resourcefulness and resilience. It’s also constantly seeking to grow, innovate and improve, so if you’re not part of the solution, you need to adapt or get out of the way.

What did we see in 2022 that could change the trajectory of 2023? Let’s take a closer look at some of the areas that could affect your communications strategy for the year ahead.

Economic Outlook is Strong (With an Asterisk for Housing)

As the 9th largest economy in the world, you still don’t mess with Texas. Companies are continuing to spend big here, expanding their workforces and investing in infrastructure.

Texas is the number-one relocation destination for companies moving from other states. Several high-profile companies have already relocated to Texas, including Tesla, Oracle and Hewlett-Packard. That trend will continue in 2023 as it remains the top state for business in the U.S. with executives pointing to favorable tax laws, a pro-business regulatory climate, and a talented workforce.

That growth brings with it an increasing demand for labor. According to an October survey by the Federal Reserve Bank of Dallas, 63% of executives considered their companies understaffed. Even while technology companies make headlines for trimming their workforces in Texas and fears of a downturn linger, the Texas labor market remains extremely tight and unemployment very low.

For the most part, Texas has weathered the economic uncertainty surrounding the COVID-19 pandemic. And whatever economic clouds may be gathering on the horizon nationally, Texas has some built-in protections against inflationary pressures and recession concerns.

Chief among them is the state’s relative protection against increases in gas prices. The cost of a gallon of gas in Texas is among the lowest in the nation thanks to the home state petroleum industry. Proximity to the source and refineries has helped keep fuel prices down which in-turn impacts the cost of other consumer goods.

At the same time, the cost of housing has been on a rocketship trajectory. In Austin, rent has soared by 90 percent, which continues to force prospective home buyers and renters into the suburbs, where housing is more affordable. The rapid increase in home values has Texans clamoring for property tax relief which is expected to become a hot topic in the 2023 legislative session. Gov. Greg Abbott has already pledged a portion of the state’s $27 billion surplus will go toward property tax relief, but it will be competing with many, many other requests..

While we expect the 2023 climate for companies in Texas will remain positive, there may be some national or global forces that have a slight moderating effect.

Your company’s messaging in the coming year will need to be adjusted depending on whether your target audiences are facing economic headwinds, gaining momentum or holding steady.

Rapid Population Growth and Diversification Will Continue In Texas

As the Texas population continues to grow, it also continues to evolve, becoming one of the most diverse states in the nation.

Most significantly, there is no majority population in Texas, and the hispanic population now makes up a plurality. Yet while many forecasters predicted that shift to lead to a “purpling” of Texas politics, that hasn’t happened. In fact, a far greater number of Texas’ 254 counties got redder than got bluer during the last election. Republicans won all statewide offices, the Republican majority in the Texas House grew by 3 members (86/150), and the Texas Senate added one more Republican (19/31).

Urban cities and counties have long been a bastion for more progressive voters and will continue to be dominated by Democrats in the coming year. However, the suburban or bedroom communities surrounding those urban centers have not become bluer despite predictions.

A steady flow of wealthy Californians continues to have an impact on Texas, adding a strain on the housing market. Additionally, the hundreds of thousands of illegal border crossings into Texas every month will continue to be a focus of serious attention, as that migration puts stress on public resources, especially the public school and health care systems. These trends look to continue in 2023, even as the State of Texas spends millions to enforce its border.

Meanwhile, Texas energy companies’ investment in additional exploration and production in the Permian Basin –– the nation’s most productive oil region –– will continue to decline in response to restrictive federal regulatory policy, worker shortages and supply chain constraints. Even in the midst of increasing global demand for oil and rising prices at the pump, these uncertainties have made drilling uncomfortably risky for this critical Texas industry.

The legislative session will be extremely active, with parental rights taking center stage in keeping with campaign pledges from Governor Abbott and Lt. Governor Patrick that they will implement school choice programs. Likewise, gaming measures, including sports betting and casino gambling, which have struggled to gain a foothold in past sessions also appear poised to receive some level of consideration among conservative legislators.

The upshot is that your company’s communication strategy for 2023 should take this patchwork of industries and issues into account. Texas may be a predominantly red state, but it’s more accurate to describe the state as rural red and urban blue. Adjusting your messaging accordingly will give you a better chance of success.

Look for Even More Media Consolidation and Evolution

Conventional media outlets like newspapers, radio and TV are either shrinking or closing throughout Texas. The result is reporters and editors are no longer available to cover local issues as deeply as they have in the past.

And in Texas, some of the biggest decisions are made at the local level. City Councils and County Commissions continue to play a major role in whether or not a company’s project or initiative even gets off the ground.

The core of journalism is to hold the powers that be accountable — whether that’s a mayor, a school board member or a CEO. It’s why journalists are protected in the Constitution. Unfortunately, the Constitution cannot protect journalists from economic forces which have caused newsrooms everywhere in Texas to shrink.

But that doesn’t necessarily spell the end of journalism. Alternative platforms are sprouting up almost as rapidly. There are niche online publications throughout the state that have replaced some of the smaller papers that have shuttered.

Figuring out which of those new platforms is right for your communications strategy should be one of your goals in 2023.

Texas Is Poised for a Dynamic 2023. Just Be Sure You’re Ready.

The foundation of the Texas economy is strong and the state is likely to continue with a steady influx of new companies and individuals. The challenge will be understanding where that growth is occurring and targeting the strategic audiences and decision makers.

If you’d like to hear more about how we think your issue or initiative is likely to play out in 2023, let’s talk.