How COVID-19 Is Affecting the Texas Landscape 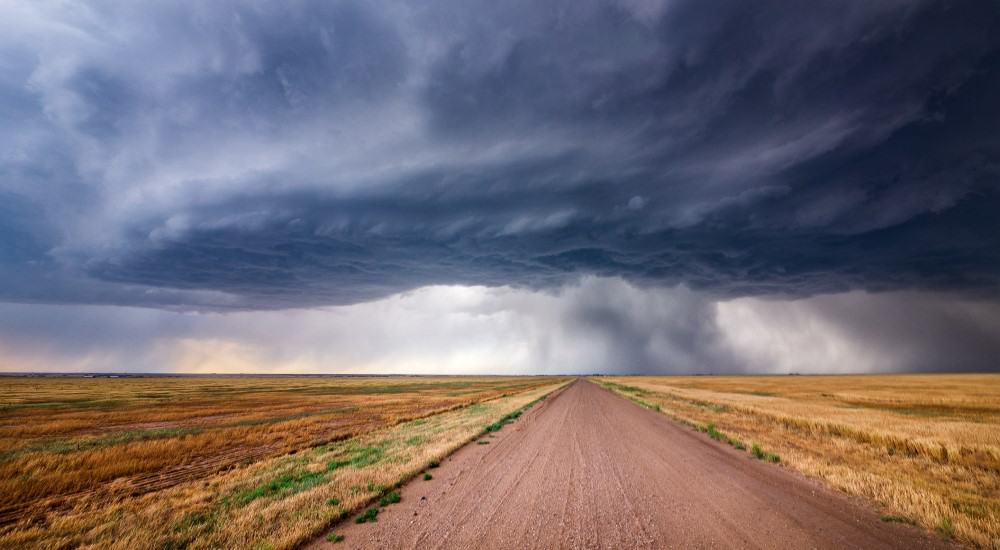 There is only one thing to talk about right now, of course: The pandemic and its impact on Texas’ communities and economy. Our research department has been keeping a close eye on the Texas landscape. It changes daily (if not hourly). Here is an update on where we stand as of April 16, 2020.

To our clients and friends, we hope you are healthy and safe. Now, let’s talk Texas. 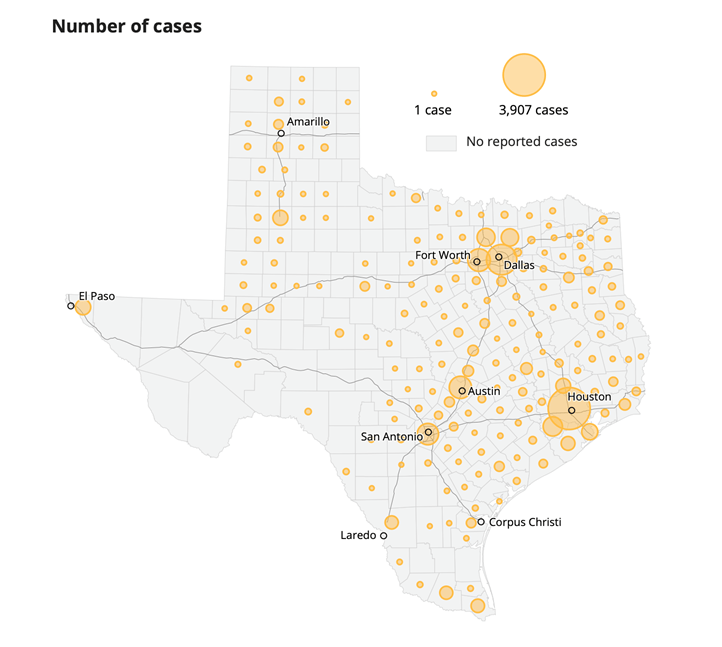 Where We Have Been

On March 31, Gov. Abbott Issued An Executive Order Requiring Texans To Stay Home For The Month Of April, Excluding Essential Services And Activities.  He has declined to call it a “stay at home order” stating he wants Texans to understand they may carry out essential activities, such as buying groceries. The distinction may be in the name only since the order closely mirrors other states’ stay at home/shelter in place orders. Texas schools are currently closed until May 4th and state testing requirements have been waived for the 2019-2020 school year.

A Huge Contributor To Texas’ Economic Success (And The Rainy Day Fund) Is The Energy Sector, Dominated By The Oil And Gas Industry. In addition to low oil prices, COVID-19 is affecting energy consumption and disrupting the flow of financing for not just oil and gas projects, but also wind and solar, a rapidly growing industry in Texas.

The Texas Railroad Commission, the state agency that regulates the oil and gas industry, is contemplating oil production cuts in the face of plunging energy rates. On Tuesday, Commissioners heard arguments in favor of and in opposition to ordering crude producers to cut production. The move is supported by smaller producers like Pioneer Natural Resources and Parsley Energy and is opposed by the Texas Oil and Gas Association and big oil producers like Chevron Corp, Exxon Mobil, and Occidental Petroleum. Leading up to Tuesday’s meeting, Commissioner Ryan Sitton, who was defeated in a March primary election, had been vocal on the need to discuss proration. Passage requires two of three commissioners to agree on curbs, which would be the first by the state in nearly 50 years. Commissioner Christi Craddick acknowledged the Commission lacks experience with proration stating, “We don’t know how to do it at the agency anymore. Do we start on Jan. 1? Where do we start? How do we start?” Commissioners did not take action on approving proration before adjourning.

Texas Leaders Have Different Priorities During The Health Crisis. Gov. Abbott has been focused on mitigating the spread of COVID-19, encouraging Texans to stay home, extending social distancing guidelines, closing schools, and requiring visitors from hot spots to self-quarantine. Lt. Gov. Patrick has been outspoken about the economy and getting Texans back to work.  On April 7th, Patrick announced a business task force to “restart the economy.” Lt. Gov. Patrick was criticized for saying, “My message is that let’s get back to work. Let’s get back to living. Let’s be smart about it, and those of us who are 70-plus, we’ll take care of ourselves, but don’t sacrifice the country.” Gov. Abbott is expected to issue an executive order outlining how and when Texas businesses will reopen on Friday, April 17.

In The Month Of March, Gov. Abbott Issued Seven Executive Orders Relating To The Coronavirus, As Many As He Had Previously Issued Since Taking Office In 2016. These orders include:

By Declaring A State Of Disaster On March 13th, Gov. Abbott Gained The Ability To Waive Laws That Hinder The State’s Ability To Respond To COVID-19. Since that time, Texas has waived an unprecedented amount of state regulations to expeditie needed services. Businesses across the state have immediately taken advantage of these waivers and we anticipate continued adoption and adaptation from companies. Waivers include:

Texas Congressman Chip Roy stated that he will introduce legislation to “repeal any regulation that was waived during the coronavirus public health emergency.” 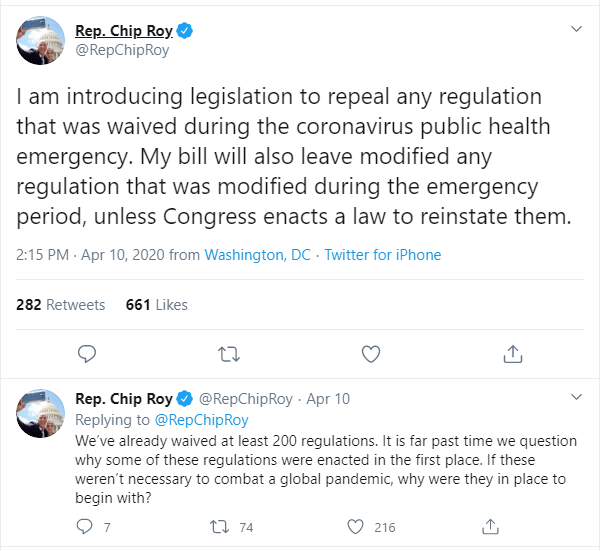 Across Texas We Have Seen Businesses And Government Adapt And Respond During The Health Crisis:

But Weaknesses Are Also Being Revealed. The Texas Workforce Commission is using 1980’s technology, a half a million Texans do not have access to broadband, global supply chains are disrupted, and healthcare systems lack capacity to respond during a crisis.

The crystal ball is still cloudy. The impact of this pandemic on Texas and the world will result in indelible changes. In our next landscape assessment, we will explore some of the key industries in our state and what the future may hold in the public affairs environment.

Are you interested in seeing us deep-dive on a particular issue? Drop us a line at info@themonumentgroup.com.