Make Friends Before You Need Them: The Importance of Coalition Building in Texas 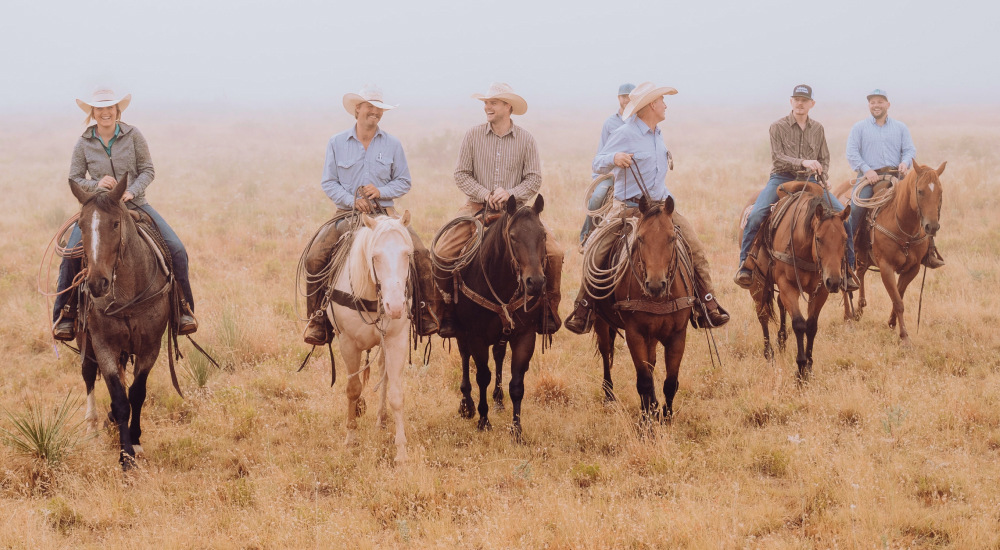 By Scott Dunaway and Travis Thomas

For your initiative to have any hope of gaining traction and succeeding in Texas, you need to be able to enlist others who will advocate on your behalf, garner support and encourage others to get on board.

In other words, you need friends. You need a coalition of supporters — individuals, organizations or experts who can articulate the nuances of your issue, persuade policy makers and members of the public and establish credibility.

But coalition-building takes time. You need to understand which people or organizations are in the best position to drive your desired outcomes. You need to build relationships that are authentic, mutually beneficial and long-standing.

This isn’t speed dating. We aren’t interested in finding fast friends, transactional engagements, pseudo-advocacy groups or artificial arrangements. This is about creating a reliable network that you can work with regularly to execute on your strategy in Texas.

Flying Solo With Your Texas Initiative is a Risky Proposition

Texans are predisposed to distrusting outsiders. Companies pursuing projects in the Lone Star state will encounter suspicion at almost every level, from government officials to the media to special interest groups and the public at large.

No matter the merits of its initiative, a company going it alone will come off as purely self-interested. Skepticism will abound, and any potential support will evaporate.

Think of it like wolves hunting in the wilderness. The concept of the lone wolf may be revered, but it’s the wolf pack that gets results.

A company that has built a coalition — whether it’s a collective of advocacy groups, trade organizations, civic leaders, community activists or outspoken individuals — allows other like-minded voices to generate support and build momentum.

When others take up your cause, that message has a better chance of resonating with the intended audience and creating the desired outcome.

A properly developed, informed and educated coalition lends credibility to your message. Your target audience is more likely to lend credence to what they learn from a third party than if it came directly from your company.

Additionally, a coalition can help raise awareness about your issue. Sometimes your audience may not even know they should pay attention or care. Coalitions can elevate the profile of your project, attract media coverage, inspire grassroots campaigns and persuade elected officials.

An effective coalition will share your vision, broadcast your message and will work to make things happen.

A coalition is a perfect illustration of “There’s safety in numbers.” A group of people is less likely to be attacked than a single person.

That is especially true of politics in Texas.

If your company is alone in pursuing a change in public policy, politicians will find it easier to reject your proposal out of hand.

But if you have built a coalition of organizations, politicians see them as voters. You have assembled an actual pack of supporters that has your back.

Politicians will have a much harder time standing in your way if they see you already have a lot of people lined up on your side of the issue. Safety in numbers.

A strong coalition needs to be assembled strategically because how you engage that network will vary depending on your situation.

Identifying the right players for the right situation is critical. If there are tactical meetings that need to take place, then you need to be tactical about which coalition members you want to be in that conversation.

We are constantly asked to identify stakeholder groups. Who’s going to play some role in a particular issue? Who’s going to be for us and who’s going to be against? Who can we recruit to be on our side and who’s likely to oppose us? Our research determines to what extent we are aligned with these other organizations and whether or not they might be willing to join us.

It’s also important to think broadly about coalitions. It’s not just about advocacy groups with a logo and a history and a reputation. Coalitions are diverse, and their members can range from individuals to major organizations. They can be journalists, lobbyists, legislators or regulators.

Knowing the stakeholder groups and figuring out who is going to be on your side or against you is essential. You also have to consider the scope of your undertaking and what coalition is most suitable. It may be individuals writing Op-Eds or it could be large organizations making sizable charitable contributions.

Build Your Coalition Before You Need to Use It

Coming into Texas and hoping to generate a groundswell of support in a hurry is a recipe for failure. Even those who might otherwise support your issue will bristle if you expect them to jump on board before a proper courtship.

Good coalitions are built long before it comes time for you to rely upon them.

They should be built over time and be built for the long haul. You want to be able to count on the support and counsel of good friends when you need them.

When you invest in those relationships, there’s meaning behind them. There’s meaning because you have a shared value, shared outcomes, shared vision. You have collaborated together to get to that point, and you have crafted a real partnership.

We believe in the value of investing in long-term relationships, and the Monument Group has strong relationships with groups throughout the state. And we aren’t starting from scratch. We have developed trust with them, so when the next big issue comes up and we could use their support, they know they can trust us.

If you want to learn more about how The Monument Group can help your organization establish an effective network of friends and supporters, let’s talk.