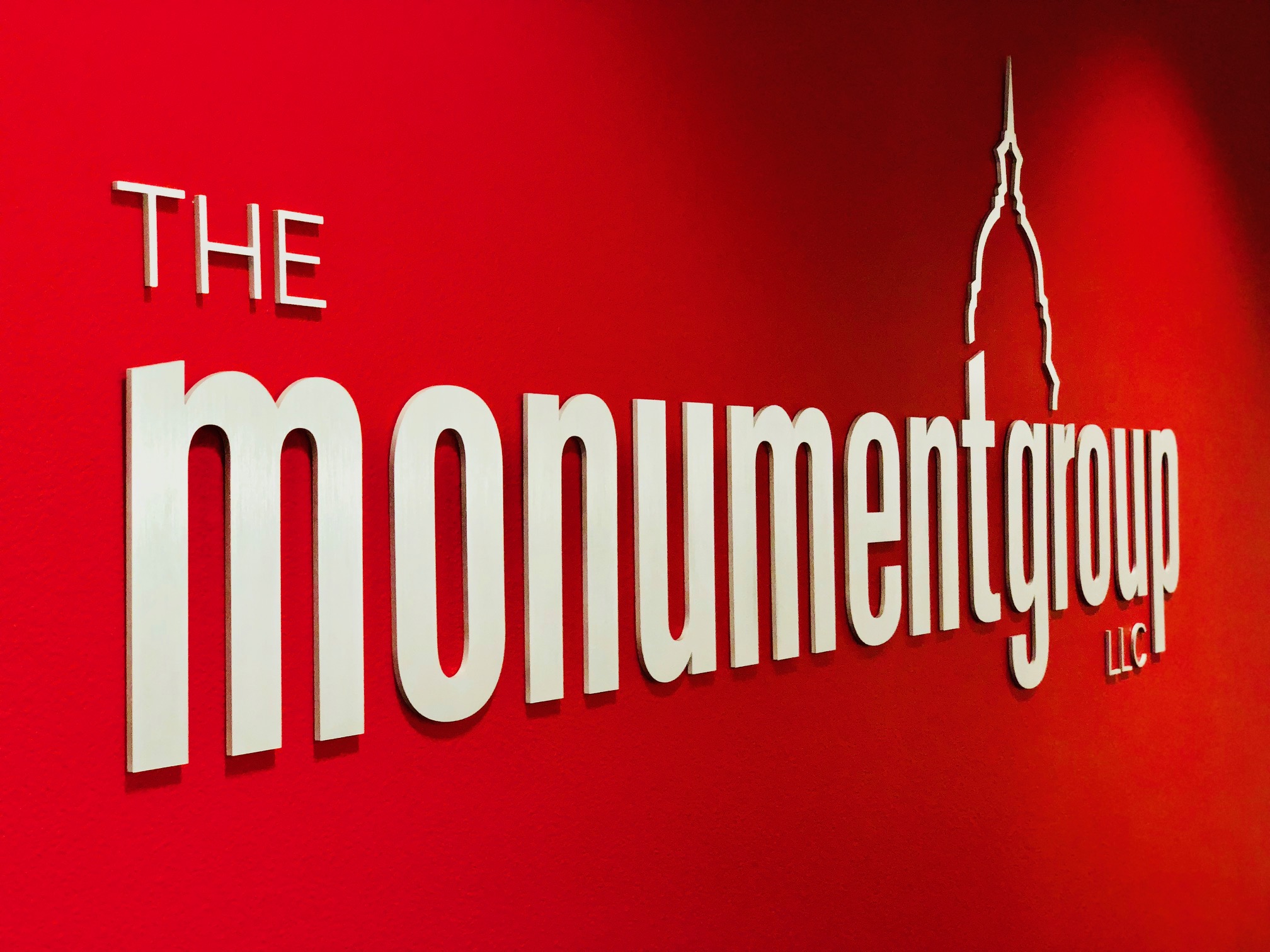 The New York Times (I know, it’s a long ways from Austin, TX) has a special section called Times Insider, designed to “deliver behind-the-scenes insights into how news, features, and opinion come together at The New York Times.” It’s a phenomenal concept in a day and age where Americans need to understand more about the free and open press and their role in commerce and democracy.

A few weeks back Melina Delkic, a senior staff editor with the paper, published an article entitled “Ready, Set, Embargo,” explaining a newsroom perspective on embargoes, an important tool in the public relations industry. The NYT defined an embargo as “an agreement between a source and a reporter, or the reporter’s publication, that the story will not be published before a given date and time.” Nailed it. The author does an excellent job of outlining how embargoes impact the newsroom and complicated decisions that influence when to break an embargo for transparency or public interest. The struggle is real.

The news cycle has evolved. There was a time when breaking news would last a week, then a day, then an hour and now only as long as a tweet stays in your feed. Embargoes can help slow down a chaotic environment for the benefit of accuracy and the audience.

Strategic media relations are an important part of what we do each day at The Monument Group. We take great pride in being a resource for our reporting counterparts, not an impediment to their path. How our team interacts with the media also facilitates quality reporting, which can be especially important when hunting for a powerful news cycle that your story can call home.

Carry Your Own Water

How COVID-19 Is Affecting the Texas Landscape 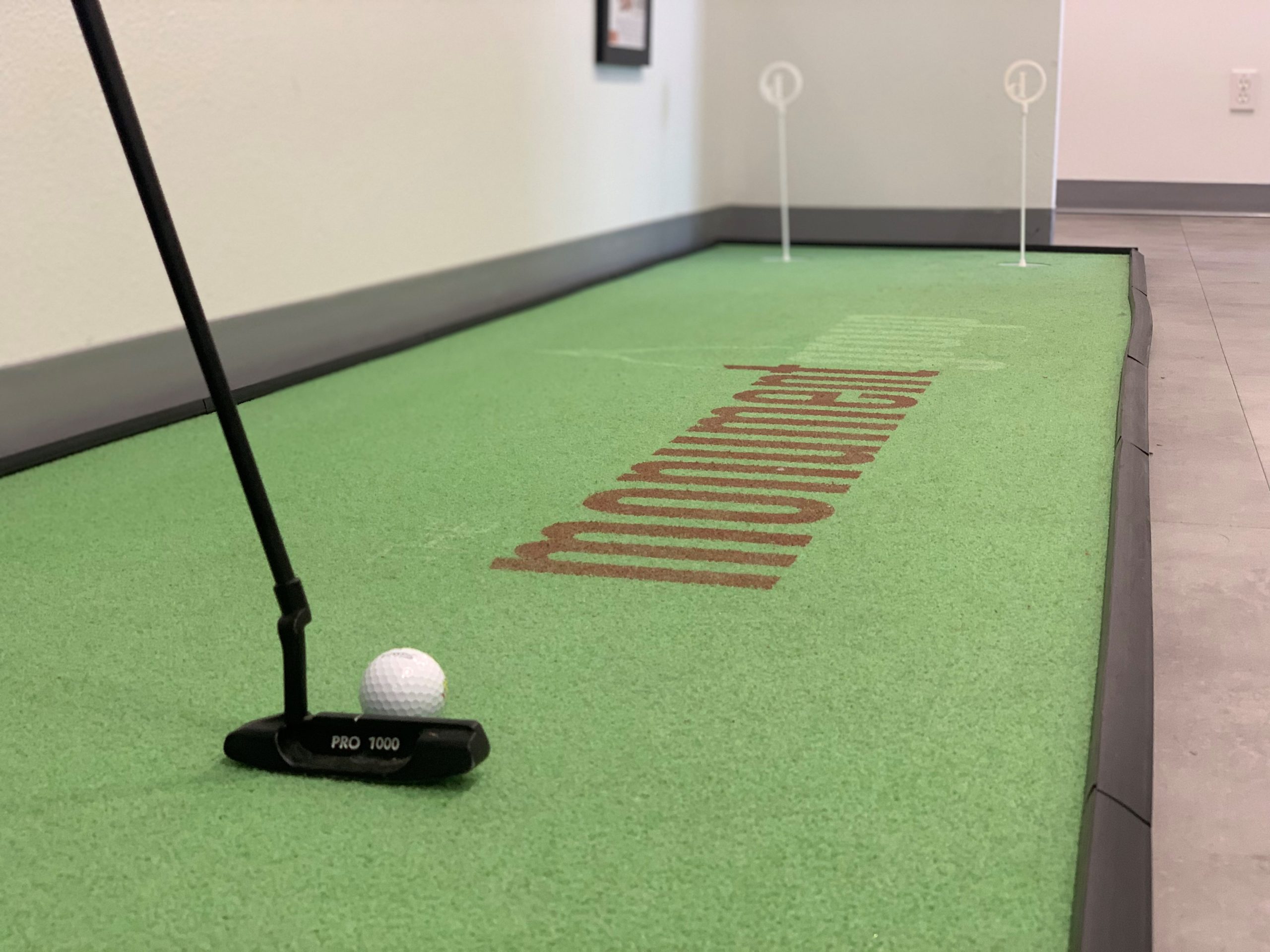